Recording Feedback: The Potential of Recording Writing Conferences with Students

I've pulled out back issues of the English Journal, dusted off my copies of Kelly Gallagher's work. In the course of my research on using digital tools to provide students access to audio versions of writing conferences, I have reviewed what compositionists from Peter Elbow to Ralph Fletcher have said about the need for supportive, verbal feedback during the writing process. Lucy Calkins and Nancie Atwell, two gurus of conferring in the classroom, strongly advocate for face-to-face writing conferences with students over the more traditional written evaluative feedback. Verbal feedback is powerful. And although technology has certainly changed how we work with practicing writers in our classroom settings, there are a few things that remain constant. First and foremost is the idea of student ownership. In order for students to remain invested and engaged in their writing journeys, they must maintain authorial control over their content and rhetorical choices. As a result, when teachers provide feedback to our student writers, we must engage in that process in such a way that does not hijack the writing from our students. As Lucy Calkin once wrote, "Teach the writer and not the writing. Our decisions must be guided by what might help this writer rather than what might help this writing." Our students learn to write when they experience the writing process on their own terms and not when teachers dictate when, where, and how to revise a single written assignment. But, as Peter Elbow suggests, writers also need supportive feedback in the form of interested readers. This insight, evolving out of a process-based approach to teaching composition, suggests that feedback from an engaged reader is a crucial component in learning to write with confidence. Supportive, verbal feedback helps writers maintain ownership over their written work as well as helps student writers clearly imagine the position of their reader.

And this is why writing conferences can be powerful tools to support developing writers. Not only are student writers better able to descern the tone of the feedback given by a teacher during a face-to-face conference (rather than attempting to interpret the disembodied written comments of the teacher on paper), but the verbal conference allows for the student to maintain control over his work. The teacher is not marking up the student's work. Instead, the act of conferring is a dialogue between writers about rhetorical choices; the act of conferring supports the writer and not simply a single piece of writing. Additionally, because these conferences happen in the presence of other students in the classroom, there is the added benefit of supporting other writers in the room who overhear. Penny Kittle writes in her book Write Beside Them, "Students want to hear what other students are writing about and will listen in, doubling or tripling the value of that writing conference. Writing depends on talk" (86). So it makes sense that using audio recording tools to capture and share these conferring moments can become a powerful tool for providing feedback to student writers.

Co-director of the National Writing Project at Rutgers University, Sara Bauer published an article in 2011 in the English Journal on her experiences using audio comments to provide feedback to her high school writers. In her article "When I Stopped Writing on Their Papers: Accomodating the Needs of Student Writers with Audio Comments," Bauer writes, "...audio feedback enables my comments to become much more developed and targeted to the individual writer than they had been when I confined myself to cryptic and cramped notes written in the margins" (66). Using audio commentary allowed Bauer to more clearly develop her reactions to a student's written work, and in doing so, opened up opportunities for her students to reflect on their rhetorical choices. Bauer's comments were not limited to fixing grammatical or content errors, but instead focused on how she responded to her students' work as an interested reader. What did the writing evoke in her as a reader? What did it make her wonder? Where did her understanding break down? "The practice of making audio comments goes beyond assisting students with revising a particular assignment," Bauer writes. "I was able to target my instruction so that students could learn about themselves as writers and develop strategies for avoiding common pitfalls on future assignments, thereby strengthening their writing performance over the year" (66). However, Bauer used her audio comments in lieu of written feedback. Her comments were not a recording of an actual conferring session with her student writers. In some ways, her audio commentary was still her enacting her authority over the student's work as an instructor handing down directions for improvement. 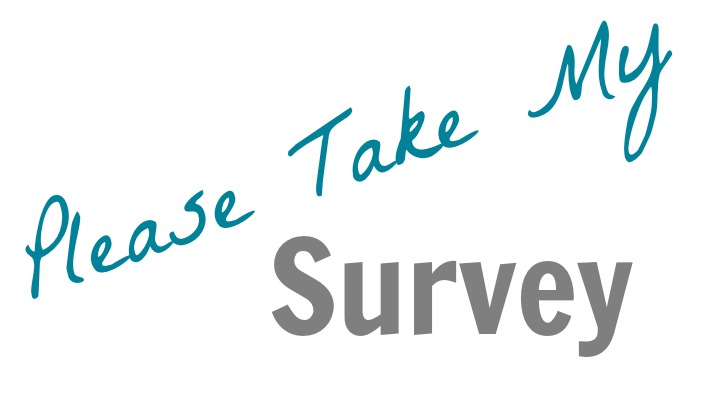 Although there is a great deal written about the power of conferring with student writers and emerging research about the benefit of using audio comments to provide feedback, as of yet there does not seem to be research on the merging of these two feedback practices. However, there does appear to be an interest in the possibility offered by using digital tools to record student writing conferences. This past week I developed an online survey of writing teachers' attitudes and practices for providing students with feedback on their writing. Using social media and email, I have so far received responses from 22 educators from a diversity of teaching situations. Just over half of the respondants are from the greater Philadelphia area while the remaining hail from the Northeast of the United States to Canada's western coast. Educators from elementary school through collegiate level responded, and nearly all of the respondants voiced an interest in learning better strategies for providing student writers with timely, supportive feedback. Only three of the respondants felt confident in the ways in which they provided their student writers with feedback. Although a majority of the teachers who responded felt that they had more to learn about providing feedback, well over half had used digital tools to provide feedback to their students writers with varying degrees of success. Two of the teachers who responded were already using an audio recording Add-On in Google Drive to leave audio feedback on their students' written work. So there does seem to be an emerging trend of using digital tools to provide feedback and thus opening up possibilities as both teachers and students have the ability to access that feedback anywhere at any time. But the most often made comment was about timing and a wish for more time to work with students individually on their writing. Although this seems disappointing, in fact there is great opportunity here as using digital audio recordings during conferencing sessions may be a way to open up some of that time. Using and sharing audio recordings of conferences with a class of students may help to build a library of feedback which students would be able to access when and where ever they needed it. A digital library of recorded conversations with student writers about their writing process may be a helpful way to think about providing supportive feedback to practicing writers.

In the coming week, I hope to have more teachers complete my survey (hint, hint), and I also am looking to interview a few teachers who are already using audio tools to provide student writers with feedback. My goal is the connect with those teachers that are using digital tools to audio record comments in order to pilot the idea of recording conferencing sessions in addition to trying this approach in my own classroom. And I would love to hear from you!
Posted by Jennifer Ward at 10:52 AM